Fractional property isn't quite as safe as houses! - Timeshare.Lawyer

Fractional property isn’t quite as safe as houses! 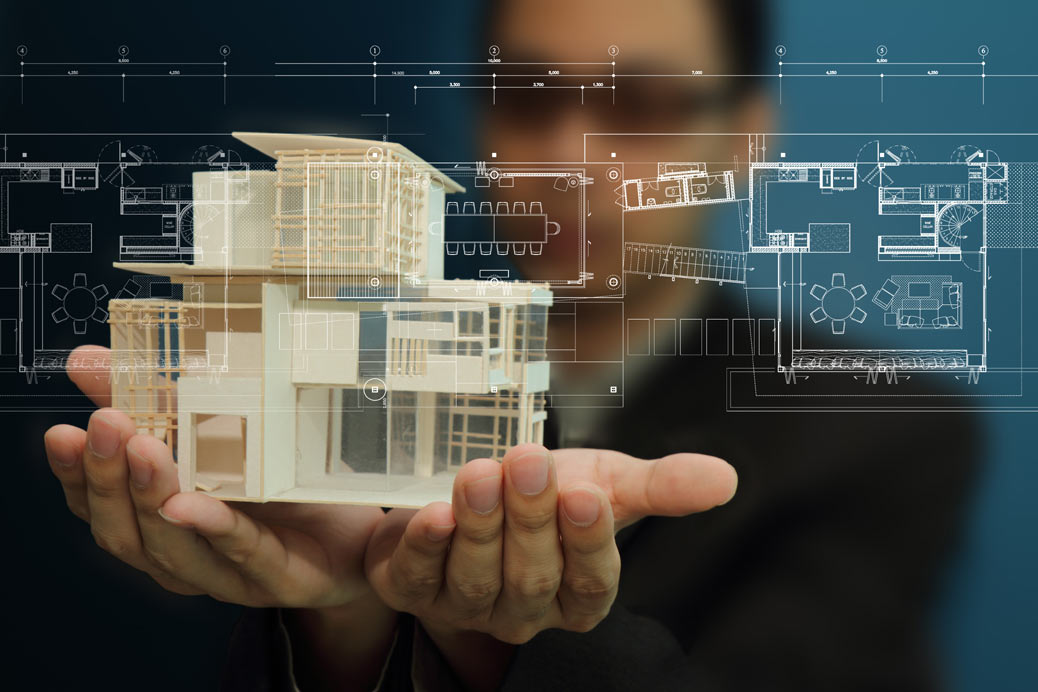 “The key difference here is that fractional ownership involves the buyer owning part of a physical thing, such as a property, while timeshare ownership involves buying units of time. Where some unscrupulous companies have dressed timeshare up as a fractional investment, the Spanish supreme court has ruled that the sale was illegal.”

According to the Timeshare Consumer Association, the alleged fractional sales (in the case of Puerto Calma Holiday Club Finland, which was the timeshare company at the centre of the case) were very convincing. Clients were required to sign paperwork in front of a witness and a notary as part of the purchase process. However, as the purchase did not result in the client owning any shares of the actual property, they were not, in fact, purchasing a fractional investment but a timeshare.

The Spanish ruling came into force in October 2016 and its effects are still to be fully felt according to Timeshare.lawyer

“There are still a lot of fractional property ‘owners’ out there who don’t yet realise that they’ve been mis-sold a timeshare as a fractional investment. We’re expecting a lot more people to come forward in 2017 as news of the ruling spreads further. I would encourage anyone who has bought a fractional ownership property to contact Timeshare.lawyer as soon as possible to check their paperwork and be certain that they’ve actually bought what they think they’ve bought.”

The Spanish supreme court’s ruling made clear that selling timeshares dressed up as fractional ownership properties evades timeshare law. The clients in question were granted compensation as a result.

The past couple of years have seen quite a shakeup of the timeshare industry thanks to the intervention of the Spanish supreme court. The fractional/timeshare ruling follows an earlier ruling that determined grounds for timeshare contracts to be deemed illegal if they last longer than 50 years, are for floating week products or involved taking money during the cooling off period. That decision has already resulted in some €4.5 million of compensation being awarded to timeshare owners, according to the Timeshare Consumer Association. One wonders how much additional compensation will now result from the fractional ruling.

As seen in Finance Digest and Insuremyvilla.com.

Timeshare.lawyer is a trading name of European Consumer Claims (ECC).

Timeshare & Natural Disasters: What You Need To Know

Timeshare Loans and Refinancing: The Good, The Bad and The Ugly

What Is Timeshare Week 53?

What Happens When Your Timeshare Is Under New Management?

We use cookies to ensure that we give you the best experience on our website. If you continue to use this site we will assume that you are happy with it.Ok